Insider Knowledge on the Fashion & Beauty Industry…With a Tech Twist!

Tech Innovations That Will Change the Way We Shop 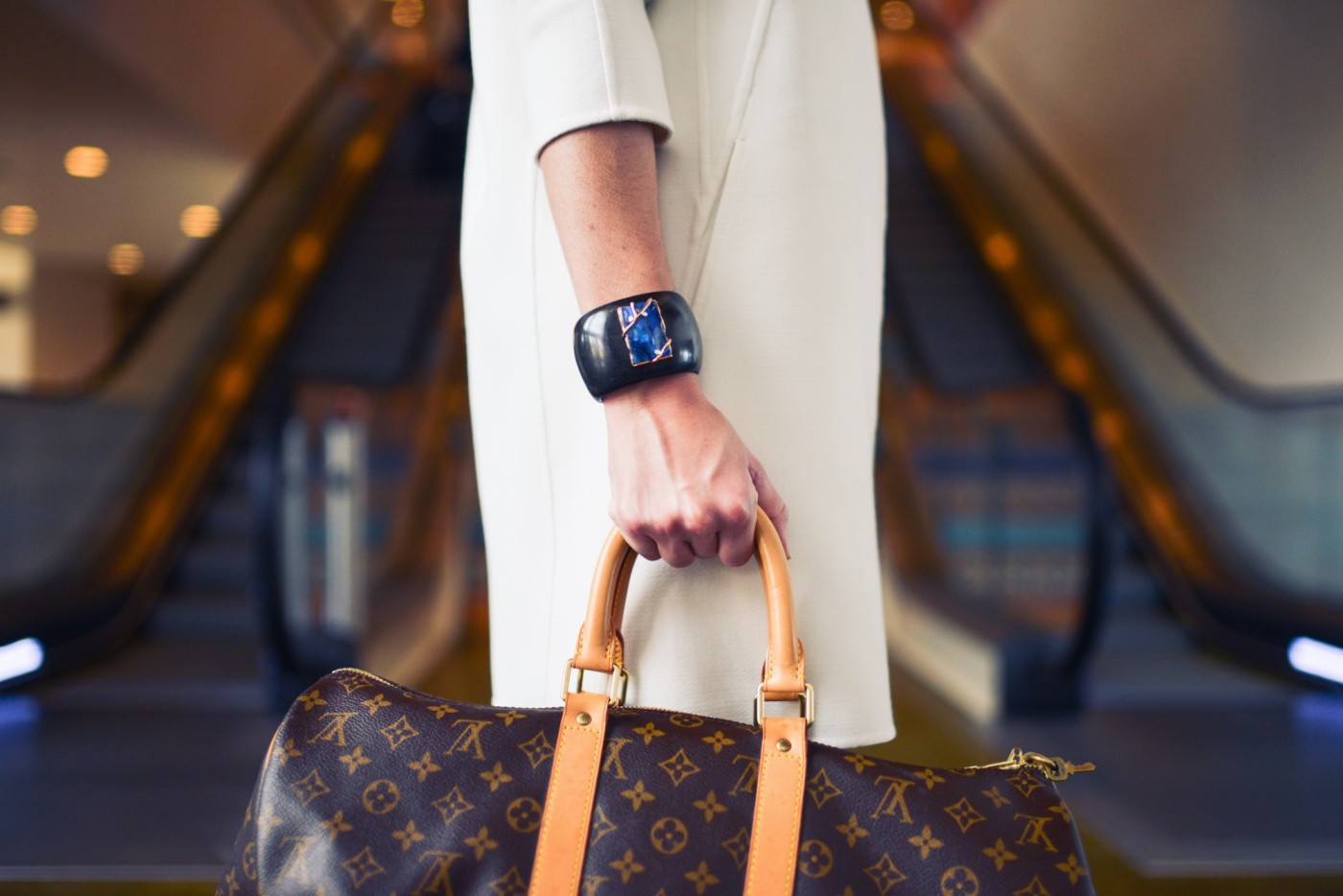 With the continual rise of digital technology, online shopping is going beyond the computer, tablet and even mobile device. The future of ecommerce is now relying more on the physical environment to bring forth a richer shopping experience. Whether bringing digital technology into the store, or bringing the store experience into the home, the innovations below hold much promise in converging the physical and digital stores.

Beacon technology enables mobile devices to be alerted when in the proximity of a physical location. For example, a retailer can capture the attention of their most loyal customers by pushing offers to their app users when they are in the proximity of a physical store. Larger stores, such as Macy’s, who plans to launch beacon technology in all of its stores, can even utilize this technology to offer department-level alerts. With wide acceptance since being launched in 2013, beacon technology is expected to be the game changer in transforming the way we shop.

Best known for video games, augmented reality allows consumers to utilize their smartphone or tablet to layer digital information over real-life objects. The application can vary from seeing what furniture will look like in one’s home, to seeing ratings and reviews of items as you browse a physical store, as exemplified by American Apparel. Lowe’s brought innovation to their traditional printed catalog by having their images animate when viewed through their app (read more on that here). And though yet to be widely adopted by the consumer, the adaptations are endless and can be a lucrative technology as new usages are developed.

Virtual makeover tools allow for users to digitally try on items, such as makeup and clothing. While these tools have existed for some time through the uploading of still images, the current state encompasses augmented reality technology so that customers can see the styles with real-time movement. L’oreal’s Makeup Genius app allows one to test out various products and shades which “follows your face as you move and make expressions”. Virtual dressing rooms allow customers to see what a garment will look like and quickly change colors and sizes, all without the inconvenience of physically trying on garments (see it in action here). While still in its infancy, the technology comes off as cartoonish. Yet, it is still a lot of fun and can bring a sense of innovation to a brand. As the technology develops, this could be a strong tool for both the in-store and at-home shopping experience.

Similar to augmented reality, virtual reality simulates reality through a headset and incorporates the users body movements. For retailers, this can mean taking the online shopping to the ultimate level by bringing the look, feel and products of a physical store into one’s home. Imagine being able to virtually pick up a bag, open it, and examine its details. Though the technology for a full shopping experience is still in development, virtual reality headsets are widely accessible. Smart phone-enabled cardboard VR headsets, such as Google cardboard , can be acquired for just a few dollars, making VR shopping an experience that holds much promise.