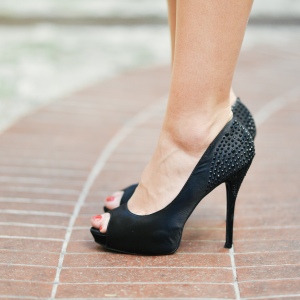 Insider Knowledge on the Fashion & Beauty Industry…With a Tech Twist!

Happy New Year! 2015 was a phenomenal year for online retailers with new technologies emerging on what seemed to be a daily basis. As we start the new year, I’d like to share with my network my thoughts on where I believe ecommerce is headed in 2016.

What are your 2016 ecommerce predictions? How would you like to see online shopping evolve?

3 thoughts on “2016 Predictions for Online Shopping”